In Grupo Vejar we are dedicated to providing solutions in everything related to international trade. With more than 50 years of experience we have consolidated as an ally for our clients to achieve their commercial objectives.

To be the best logistic option of the Mexican Pacific.

Because we understand the need to provide integral solutions in logistics and foreign trade, Grupo Véjar has played an active and specialized role within the value chain, using as a pillar the experience of each of the companies that make up the group.

We are currently in the Ports of Guaymas, Topolobampo, Ensenada and Mazatlan. Thanks to our strategic alliances we also have presence in the main ports of the Mexican Republic.

Thank you for being part of Grupo Vejar 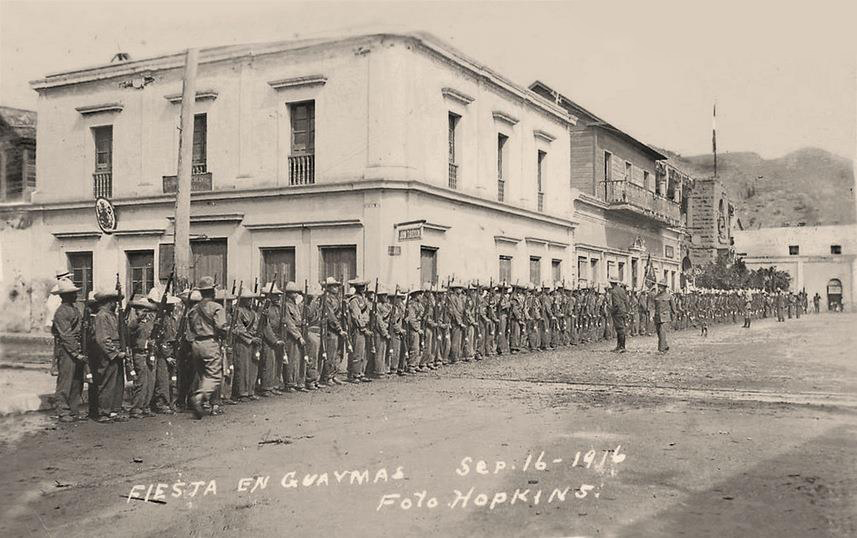 Our history starts at the beginning of the 20th century in the City and Port of Guaymas. On April 8, 1908, Don Jesús C. Vejar establishes the ship agency J.C. Vejar and sons S. de R.L. in order to service the boats that arrived at the port.

vejar guaymas bahia, Under the vision and effort of Don Jesus, together with the commercial importance of the Port of Guaymas in the region, the company is growing and taking relevance in the marine environment. In 1955, under the direction of Mr. Rodolfo Vejar Márquez, customs agency services were integrated.

Since 1985 under the direction of Don Gabriel Vejar García the group expands its geographic coverage offering its services in Topolobampo, Mazatlán, Ensenada, among others. In 1992 the company SEISA was created with the purpose of offering clients advice on logistics processes, supervision of cargo operations, etc.

In the last decade, under the leadership of  Gabriel Vejar García and Gabriel Vejar Valenzuela  focused on identifying, understanding and meeting the logistic needs of the client, several business units have been opened to simplify the movement of cargoes to customers / users of the ports. from Pacific. Those include are Multimodal Aceros de Sonora, Machaira, Sonora Logistics, AZX Americas, LLC, etc. This has allowed us to become a key player in the port movement in Sonora and Sinaloa and leaders in the handling of mineral bulk.

More than a century, the vision and effort of four generations together with an experienced and talented team of collaborators has positioned Grupo Vejar at the forefront.